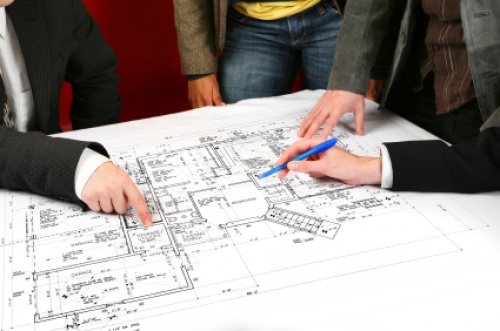 The beginning of the Preston Society, the blossoming of a local amenity society into the Preston and Patcham Society and its demise . . .

A few blocks of flats were proposed for the grounds of St Bernadette’s Convent opposite the end of the end of the road where I live, but the plan necessitated in the felling all the mature trees. A friend and I reorganised the blocks of flats on the plans which resulted in almost all the trees being saved, including a mature tulip tree.

I knew nothing about the planning process, in fact I knew nothing about local government as a whole. However, my companion was the Director of the Royal Pavilion so I had a good teacher. The next big project was the so-called Golden Acres, an area of land owned by the Council with three substantial villas. The Council wanted to sell the land to finance the building of the Brighton Centre. Once again we were able to keep most of the trees on the site amongst the flats and houses. If we had not interfered they could have been lost.

It seems that architects and developers think of trees as a waste of space.

Our next big scheme was Brighton Station which was threatened with demolition, and its replacement with a new station underground, with office blocks built above ground. The Preston Society objected to the loss of our magnificent station with a beautiful curved roof. The Regency Society did not want to object to its demolition, because they said the station was only Victorian. The Save our Station (SOS) group joined with us in objecting to the demolition. We were successful and the station is now listed and beautifully restored.

It was then that we realised that we needed an organisation which took an interest in the city as a whole and so the Brighton Society was born.

We learned a great deal in the process: how to run a Society, how to cross examine, and how to cope with being cross examined. We learned about structure plans, the way the Conservation Area Groups and the Planning Committee and local councillors worked.

The Preston Society merged with the Patcham Society and became the Preston & Patcham Society. Sadly, we cannot now find enough members to form a committee to carry out the work of the Society. We hope that the Brighton Society will keep an eye on our area between Patcham and Preston. Would you like to participate by making your views of proposed development and change in your local area? You can find out about planning applications which have been submitted by looking at the Council’s website. You can also find out about major schemes, for example the monster proposed for Bartholomew Square, in the Argus. You can write to the Argus (or this magazine!) with your views.

Too often the public are not players but pawns. If Councils and councillors do not respect members of the public as equals, or cannot conceive of them as co-creators, the development only serves those who make a profit from the development.