THE SEVEN AGES OF BRIGHTON GENERAL

When the newly appointed administrator arrived from his Sheffield teaching hospital to take up his post at Brighton General in 1951, he was shocked at what he found.

The wards on J Block, for example, had open fires, wooden floors and no curtains at the windows. They were, he later recalled, “like giant cowsheds filled with people”.

It is images like this that are one reason why even today some old people think of Brighton General as The Workhouse, which is how it began life when it opened in 1865.

19th century workhouses earned their reputation as places to be feared because they were designed as grim places meant to deter the poor from seeking financial assistance. Anyone accepting a place in one of these repellent institutions, it was argued, must lack the moral fibre to exist outside of it. Not surprisingly then, during 1875, only 226 of the 2,065 desperately poor individuals accepted the offer of admission.

But the General has seen many changes since then. Over the years it was renamed seven times and for many people it was regarded as anything but a workhouse.

During the First World War it was known as the Kitchener Indian Hospital where for two years it treated wounded Indian Soldiers from the Western Front. During the 1930s it developed as a general hospital renamed, in 1937, as Brighton Municipal Hospital, where it grew to rival the Royal Sussex County Hospital.

During this time, too, it will have been the birthplace of many Brightonians in the maternity wards on C Block. In 1939, 942 babies were delivered there, a number possibly boosted by wartime evacuees from London. It was not until 1972, when the new maternity unit in the tower block opened at the Royal Sussex County Hospital, that mothers no longer gave birth at the General.

Throughout these years, too, as one of the largest nurse training schools on the South coast, the General earned an enviable reputation for the many state registered nurses who qualified there.

So why has the workhouse image lingered so long, especially in the minds of numbers of elderly Brightonians? Changing the name to Brighton Municipal Hospital actually proved to be a missed opportunity. The buildings to the right of the road leading up through the site from the entrance on Elm Grove were taken out of Poor Law. The only exception was B Block, the casual wards near the entrance where the homeless tramps could be seen daily queuing up for a bed for the night.

The buildings to the left, A Block, F, H, L and the notorious J Block became Elm Grove Home. Things were far from perfect in the Municipal Hospital buildings but in Elm Grove Home, still under Poor Law and catering largely the elderly, matters were far worse with expenditure kept to the very minimum. In J Block bathing accommodation on the ground floor was reported to be inadequate and patients who got up had to use outside lavatories. Permanent bed cases were house in room 6, described as a long depressing ward with no outlook.

The advent of the National Health Service in 1948 made little real difference. Admittedly some improvements took place but a report on hospitals for the elderly in the South East published in 1970 was especially critical of Brighton General. The report resulted in widespread adverse publicity, nationally and locally – the Sunday Express story was headlined Shock Report: ‘Old People’s Hospitals Like Dickens Story’; according to the Argus, Brighton General was ‘the hospital that progress forgot’.

In F Block, condemned by Brighton Corporation in 1938, there were too many patients in wards with no central heating, damp coming through the roof and a shortage of toilets. In J Block there was no lift, no bed pan washers, and no cubicle curtains. In L Block carrying patients up the stairs to the upper floor on stretchers was considered to be ‘dangerous, inefficient and inhumane.’ Little wonder the hospital’s workhouse image, despite all the good work carried out on the acute wards, still lingered.

Thanks in part to the report, more money was made available and improvements followed. Nevertheless, according to a further report in 1986 the long-stay wards had been allowed to become overcrowded and day space was inadequate. During the 1990s, J Block was closed and other blocks demolished. In 2002, details of an £11 million scheme to replace the wards on C, D and E blocks were released but shortage of funds meant it never got off the ground. Patients were later transferred to local care homes and wards at the County Hospital. In December 2007, the final patients on C Block were transferred to the Newhaven Rehabilitation Unit.

Today the remaining buildings have largely been upgraded and are used only for outpatient attendances. The ground floor conversions in original A Block are particularly impressive, not least the welcoming dermatology and plastic surgery unit. 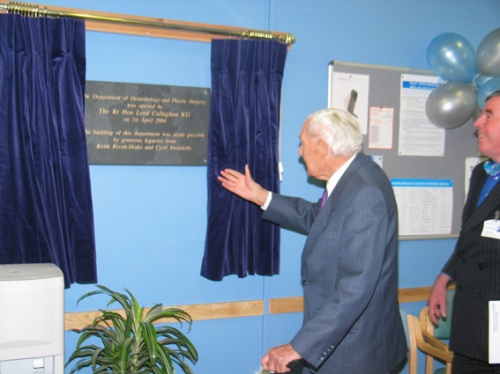 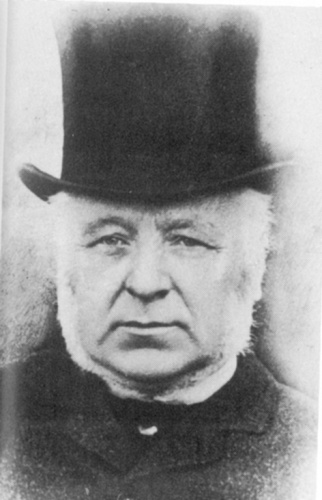 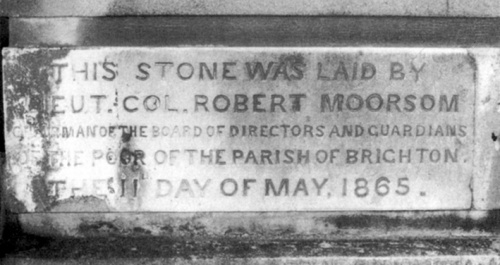